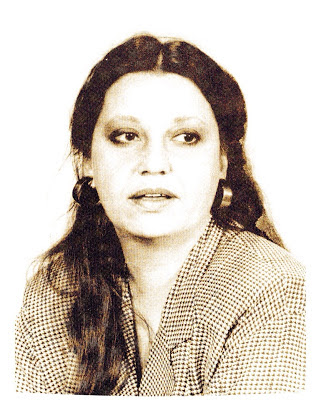 "I have been in dialogue with children's literature for many years now, a genre which I consider very seriously. Every book I illustrated meant for me a challenge, a unique experience, as a writer cannot repeat itself from one page to another. How do I approach this literature? Where the text does not call me there is no pleasure in me to illustrate at all, so I refrain from it as I would from half measures."

Education: The Institute of Arts "Nicolae Grigorescu" Bucharest (1976) - Prof. Vasile Kazar's class. Since graduation she worked for the Graphics Department of the Romanian Television (TVR).

The destiny of an artist which ends while its hand smiles in pens or brushes contains the shadow of a gladiator fighting for its freedom. Her assiduous work, passionate in forms and ideas, placed in a rhythm contradictory to those times, was a lethal weapon. But Dana Roman Schobel's graphics, who for 27 years has developed generic movies, shows, rubrics present even in the most obscure corners of the country, has encapsulated a joviality that imprinted itself with ease in the viewers emotional memory.

The same aesthetic temperature penetrated the illustrated books for children. Her playful style, with characters and objects maintained in flic-flac rituals on the page, do not touch at all the banner of the burlesque, charisma typical of the kind. The stories drawn by Dana Schobel have stylish tricks, with white gloves enshrined manners, resulting perhaps from her family tree on the maternal side. She was kin to the famous children's writer Nicolae Batzaria (her grand-grandmother was first cousin to the writer), the frenetic Santa Nae, a senator in the Ottoman Parliament, then re(ex) patriated as general of "the golden tales" that have delighted interwar infantile generations through books and magazines (Dimineaţa copiilor, Universul copiilor).

Even during the university years, Dana Schobel-Roman flirted with illustration, working with drawings for children and youth magazines – Cutezătorii, Amfiteatru, Ing, Viaţa studenţească, but the onset on the chromatic carpet of the illustrated book was done with a series of illustrations for the novels of Eugen Barbu, her diploma project (1976), then followed numerous editorial collaborations, particularly with Ion Creanga Publishing House. She participated in various international exhibitions dedicated to illustration (Barcelona, ​​Brno, Bologna, Rijeka, Belgrade, Bratislava) and had four solo exhibitions. She also did theatre and film posters, record covers for Electrecord, illustrations for filmstrips, engravings and painting.

She died in her workshop in the Romanian Television, following a stroke. She was honoured posthumously The Award for children's book illustration and entire artistic activity. Retrospective exhibitions had been organised at the UNESCO-Romania headquarters, Palace of Parliament (2004), Romanian Literature Museum, Art Museum of Craiova (2005) and Cotroceni Museum (2006).

In 2007, Artemis Publishing House, under the guidance of her mother, Dorina Schobel, curator at the National Museum of Art, has published an impressive monographic album, from which we extracted numerous biographical data for this presentation.

You can view a virtual exhibition of the drawings donated by Dorina Schobel to the National Library here. 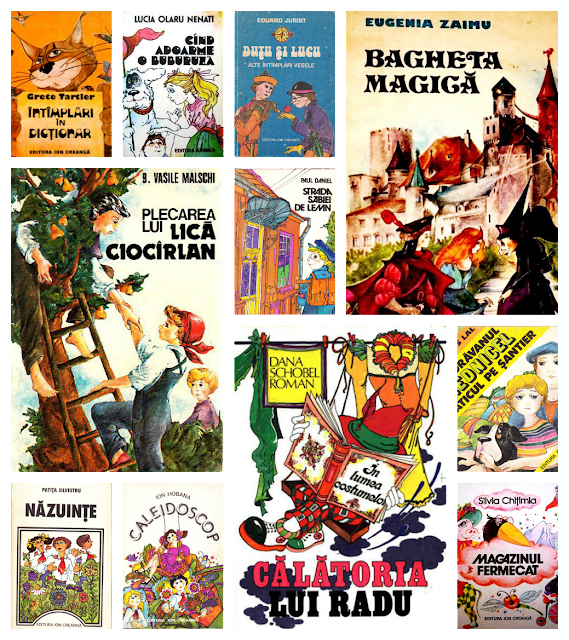