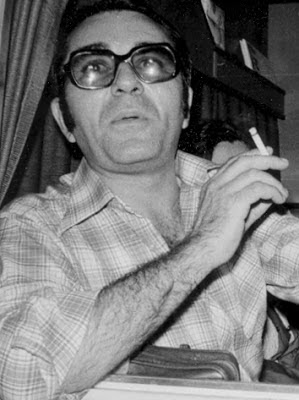 One of the most spectacular animation filmmakers to work in the Animafilm studio. He debuted in 1960 as a scenographer in the animation film "OAC, the boasting Frog" directed by Liviu Ghigorţ. He will work on Artin Badea and Olimp Vărăşteanu's films as scenographer, directing his first film in 1965 – Poveste cu cartonaşe –  using cardboard cut technique, in which he will also specialize. Over 50 films directed, prizes at festivals in Teheran (1973), Krakow (1973) for the movie Puiul, Odense (1977) for Clopoţelul de argint. ACIN Awards 1977 (Fereastra) and 1981 (Balaurul).
His restless pencils which created vivid characters of an exuberant color, surrounded by enchanting scenic details have seized the editorial territories first in  «Arici Pogonici» magazine (and then in its eighties extension « Şoimii patriei »), in numerous books for children, or even in animation themed films.

Unfortunately, the '80 restrictions had perforated also the cultural areas, Laurenţiu Sârbu's  books  printed by Scrisul Românesc, the craiovean Publishing House,  were nothing but dull, dismorphic appearances, with the original colors malformed to illegible. At least Laurenţiu Sârbu's illustrated work deserves a premium new imprint for further new bibliophiles (except those nostalgic ones). 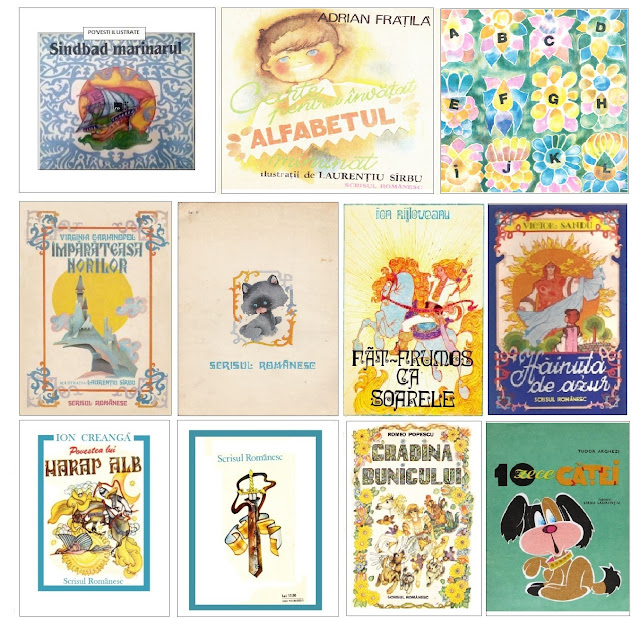