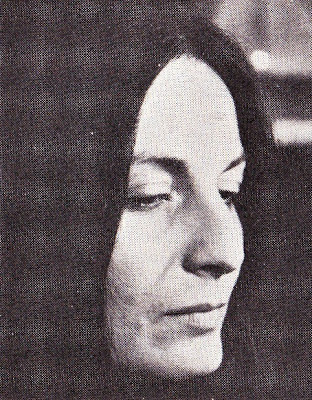 Education: she graduated from  high school in Timisoara, then she obtained her diploma at the Academy of Fine Arts "Ion Andreescu" of Cluj-Napoca, in the graphics department. She was Professor of Drawing in Turda, window dressers in Cluj-Napoca  and since 1975 member of UAP.

Helga Unipan is an unusual occurrence in the Romanian graphics. I first met her signature in the "Urzica" cartoon magazine where  her graphic and tematic style, inspired by medieval miniature, contrasted with the idea of humor and caused a ​​spontaneous lifting of eyebrows. One could not fly so lightly over her  drawings inked of biblical topics of Christian morality (reminder: we talk about the 70s and 80s), when one was urged to decrypt the underlying message,  and the irony of very thin layer, as pollen from a core  of stamens, petals protected. It was a surprise and a revelation. In time, I discovered another artistic segment - children's book illustration, not in the serious note of satirical graphics, but also in a pensive tone, where one stop for contemplation, for a pupil distillation of the drawing. Paradoxically, her illustrative style is playful, but lacking ease, which is not disturbing because the characters are endowed with comic gestures and the settings are surprising in composition. 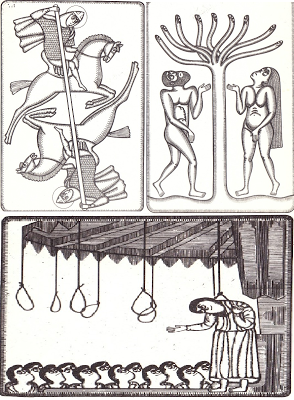 
Between 1962-1974 she illustrates the child magazine "Napsugár" and during 1970-1974 has a regular column in the newspaper cartoon „A Hét”.  In 1962 she illustrates the cover for the volume of poems "Purple Twilight" by George Bacovia. Since 1969 regularly illustrates book covers for publishers  as Tankönyvkiadó, Dacia, Kriterion Ion Creanga. In 1992 becomes book designer for Polis Publishing House with over 120 books to her credit.  She received the award for  "The Best Book of the Year" (1970) for the illustrations appeared in the German school manual. 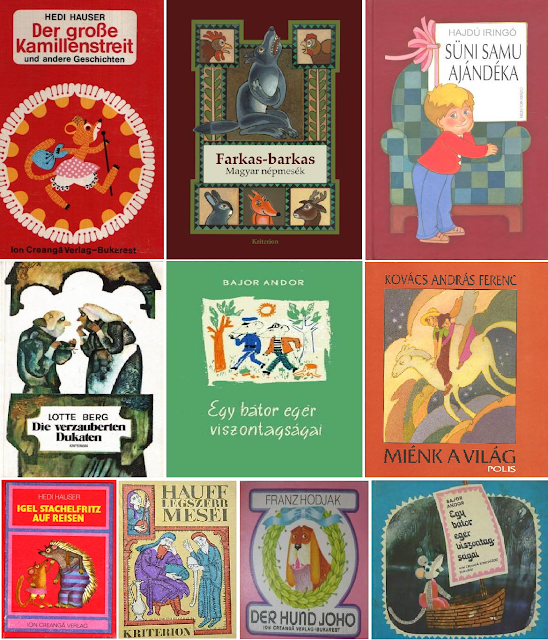