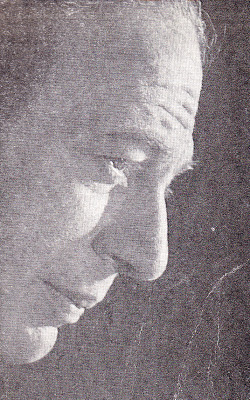 Self taught. Begins with Comics in 1935, and in the late '30s starts a collaboration with Timpul newspaper, with cartoons and press drawings releases, but he is famous for the caricatures published in Piţigoiul (1946-1948), the satirical supplement of the communist newspaper România Liberă. In the 50s he published satirical illustrations  in magazines for children  – Scânteia pionierului, Arici Pogonici, Luminiţa. In the animated film he imposed two characters with great public impact: Mitica (1963) and Mihaela (1968), the latter becoming the "star" of a TV series for a decade. Both characters have been transposed in several series of coloring books for children.

He published cartoons throughout the existence of the journal Urzica (1949-1989), receiving several international awards of high profile - the gold medal at the World Gallery of Caricature, Skopje (1970) and the Grand Prix of the International Caricature Exhibition, Montreal (1982). He had solo exhibitions in Bucharest (1962), Israel (1970) and New York (1982). After the revolution, he launched the  magazine Mihaela (1990-1992) and his personal legend appeared in  the newspaper Libertatea. 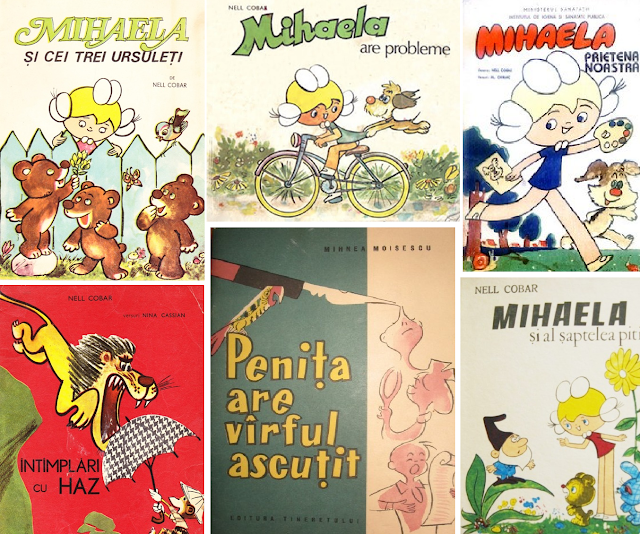 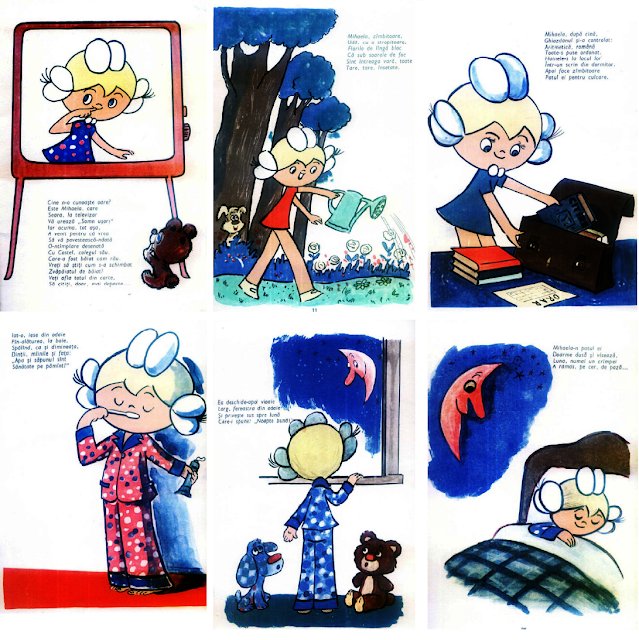