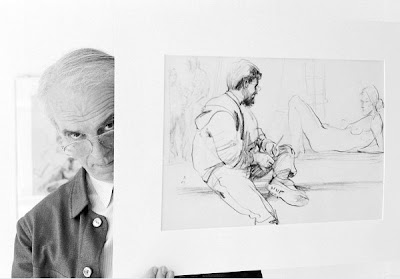 Education: during his studies at the Evangelical Gymnasium in Sibiu he  took private lessons with Hans Hermann, one of the most important painters of German origin from Romania.
The Institute of Fine Arts of Cluj-Napoca (1949-1955), Department of painting, professor Aurel Ciupe.

Begins to illustrate children's book  while in university, working with Tineretului Publishing House. Between 1955-1965 he published illustrations and caricatures in the Útunk and Napsugár magazines, and in 1961 became professor at the Art School in Sibiu. In 1965 he emigrated to Germany, becoming  dean of the University of Arts and Design in Essen, in 1985.

Helmut Arz genetic aristocracy was extended to his artistic talent too. His graphic has a finesse of lace, with characters painstakingly sketched in rough lines, open, lively, of a  compositional spontaneity that gives the impression that the drawing is absorbing the  text an not vice versa (usually the illustration is the one accompanying the text), opening the illusion of a visual tunnel that carries the reader through a written story with pictures.

Unfortunately for the Romanian book illustration, the work of Helmut Arz, extending over the  period of  a decade full of ideological impediments, limited his artistic expression, but its design was not altered by the social pathology of the time, keeping its freshness for the future generation of readers. 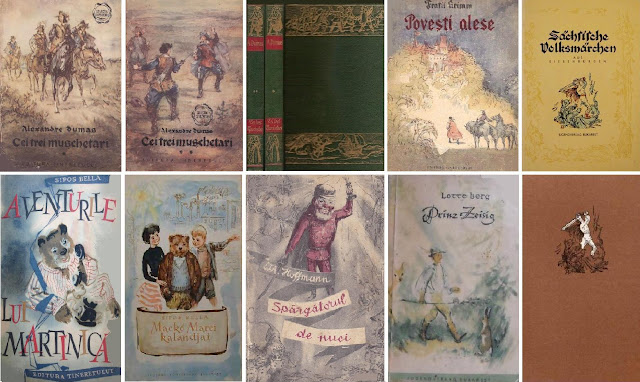 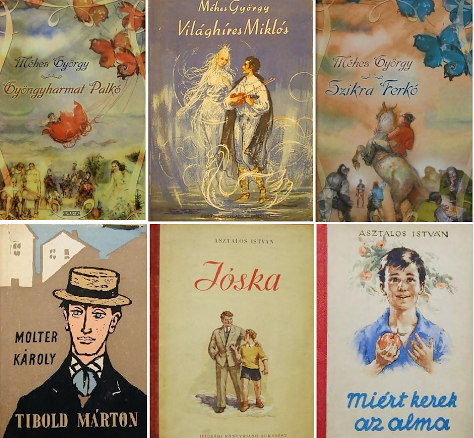