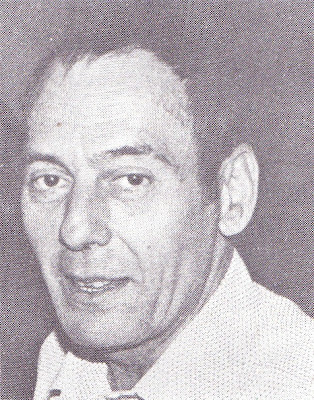 
Legal Studies (1945-1949). Self-taught in art, Val Munteanu debuted in 1946 with illustrations and cartoons in the newspapers of  the "newly appointed" red glaciation. Starting with 1949 he begun participating in the annual graphics salons, becoming  a household name that will span a career of over 50 years, covering all territories in graphic arts: cartoon, press and book illustration, poster & advertising graphics, layout books and magazines, stamps, easel graphics, decorative arts - an entire Val Munteanu continent , probably the most prolific postwar Romanian artist.

The first years of his artistic career, modulated by communist dogma archetypes, are consumed with press illustrations  in various journals propaganda, and cartoons, published mostly in the satirical magazine Urzica, in a conformist, dull, artificial style, then, in the mid 50s, taking advantage of a weak ideological relaxation begins to crystallize his own style, with  emotional  graphic expressions and extravagant decorative compositions, reaching in  the 70s and 80s, when he mainly illustrated fairy tales and folk tales, a hieratic geometrism that became a hallmark style which propeled Val Munteanu into the panoply of artists   recognized without the aid of  signature.

In the early 60's he conceived the layout for the daily journal Romania Libera and Roumanie d'aujourd'hui and Art magazines. He was artistic advisor for the  Book Central of C.C.E.S.  He collaborated especially with  Minerva, Tineretului and Ion Creanga publishers.

In 1982 he painted the curtain for 'Maria Filotti' theater in Braila, and in 1993, with the occasion of The Romanian Postage Stamp Day, a stamp made by Val Munteanu was issued. 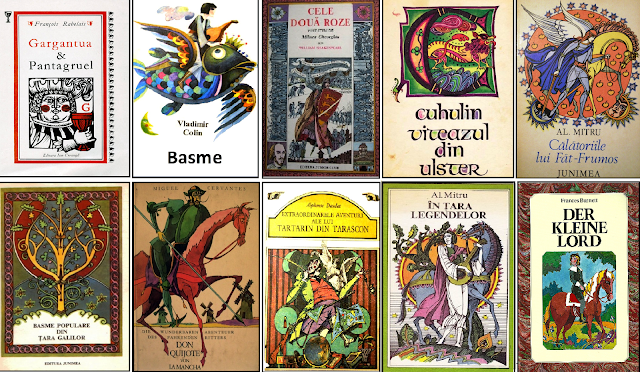 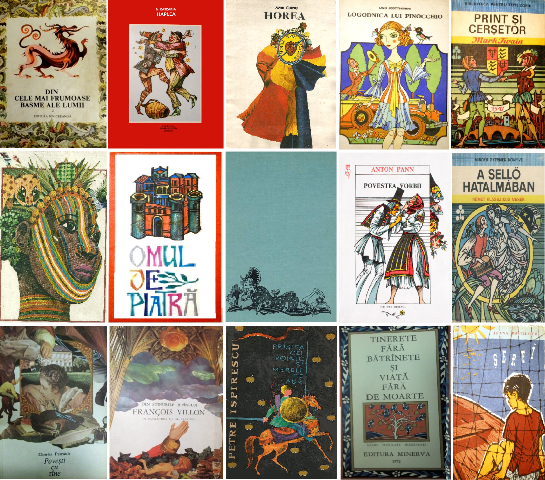